Compare DVD and Blu-ray prices from all the major retailers with Find-dvd.
Read reviews, watch trailers and start saving now! 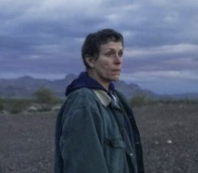 This years BAFTAs recognise a selection of great films released during a difficult year. Whether it's living legend Sir Anthony Hopkins in The Father, Frances McDormand in Nomadland or an octopus in My Octopus Teacher, you will be moved. 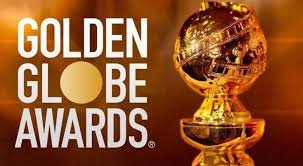 The 2021 Golden Globes have five interesting nominees for this year's event due to place from Beverley Hills California on 28th February, 2021. Nominations for best picture comedy are Borat Subsequent Moviefilm, Hamilton, Music, Palm Springs and The Prom.

Mark Cobden is a gentle teacher, sent to prison for the death of an innocent man, he accepts his sentence as penance. Eric McNally is a dedicated prison officer, firm but fair, but when criminals threaten his family, he is forced to comply with their

Two young soldiers are sent on a dangerous mission that, if successful, will save the lives of hundreds of British troops. Private Schofield and Private Blake have been tasked with delivering a message behind enemy lines which will save the soldiers,

Please Note: we do not share details with any third party.

Raya and the Last Dragon DVD

Doctor Who - The Evil of the Daleks Steelbook

Doctor Who - Evil of the Daleks

Jumanji: The Next Level

Once Upon a Time in... Hollywood

Pirates of the Caribbean: Salazar's Revenge

A Star is Born

Jumanji: Welcome To The Jungle

Have you tried our other price comparison sites?